It's Good To Be The Queen 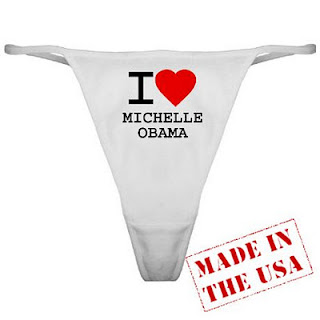 Remember folks, we have to crack down on that unjust income distribution. Starting with underpaid underwear executives.


H/T Ace of Spades
Posted by MauserMedic at 4:59 AM No comments:

Reminds me of the "ban-beater" AR rifles that were common back in the '90s. I tend to think of lever actions as guns I'd buy for their retro appeal. I'm curious what aspects of this rifle appeal to buyers.
Posted by MauserMedic at 9:12 AM 4 comments: 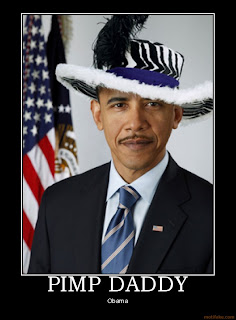 I don't think I can sit through an hour plus of self-congratulations, lies, and socialist blueprints for a "socially just" economy that only leads to more equality in poverty for most us.

I'll vote for a road-killed possum if that's my only alternative to four more years of an American Great Leap Forward.
Posted by MauserMedic at 5:07 AM 2 comments:

And that's about as utilitarian as it gets.
Posted by MauserMedic at 5:13 PM 1 comment: 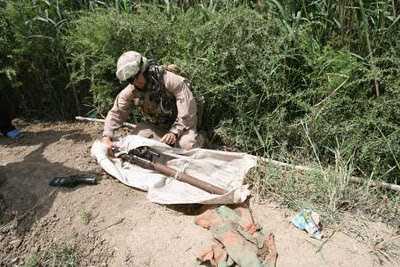 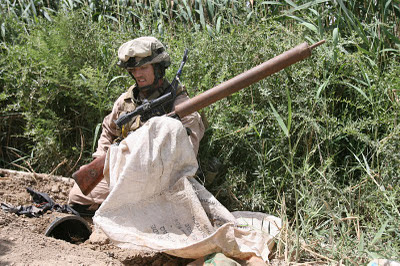 I'm guessing from the buttstock that it's a Mauser, from what looks like a bolt disassembly inlay. The scope reminds me of some of the ones I've seen on the old Mosin 91/30 sniper models, although I'm too lazy to seriously research that. What really makes it interesting is what I believe is an attempt at a locally produced suppressor that appears to be made from some kind of plastic pipe. Shame the photographer couldn't get a closer shot of the uncovered action.
Posted by MauserMedic at 7:16 PM 5 comments: 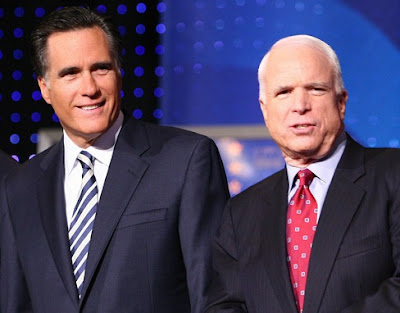 So Romney has been endorsed by John McCain. The man who pretty much convinced the nation that a young, inexperienced, smooth prompter-reading, telegenic empty vessel was the answer to all our problems.

I've loathed McCain as a venal, self-serving political hack who would sacrifice anything, especially his constituents, in pursuit of power and exposure. Viet Nam was a long time ago, and what he's done since then has pretty much invalidated his admirable acts. But Mitt seems happy with him. RINOs of a feather hang together, or some such dreck.

After Carter, we got Reagan. This time Obama looks to be followed by Obama Lite.
Posted by MauserMedic at 7:47 PM 1 comment: 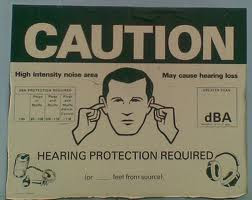 Which means we won't have to answer the phone thirty times an evening starting tomorrow.

I care about politics. But at this point, I'm sick of it. The fix is in for Romney (I'm for/against/for/against/for/against........), Ron Paul (It's our fault Iran hates us!) supporters are embarrassing the hell out of me as an Iowan, and my guy probably won't make the top three because he's not a great speaker in debates. That last one is important, because as we've all seen the last three years, the ability to speak eloquently (even with a teleprompter) for the masses is directly correlated to outstanding leadership ability.

There has to be a better way to winnow down candidates than this.
Posted by MauserMedic at 5:08 PM No comments:

This kind of response to "have you stopped beating your wife?" questions needs to happen more often. In fact, Gov. Perry could have improved on his response by asking the reporter what he will do about the anonymous Politico staff allegations of deliberately fabricating untrue stories.
Posted by MauserMedic at 5:41 PM 2 comments: