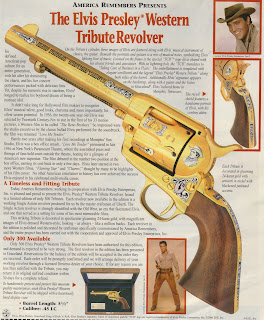 Remember when engraving was really engraved? And it didn't look a second-rate comic illustrator  had done the image?
Posted by MauserMedic at 11:00 PM 2 comments: 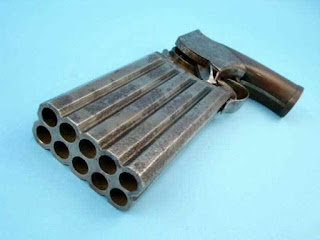 If all else failed, there's probably enough metal there to crush a skull.
Posted by MauserMedic at 7:06 PM 5 comments: 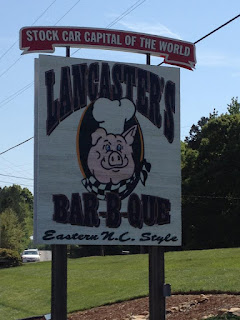 Visited today during a ride on the bike to Mooresville, NC, on the recommendation of Bob. That, my friends, was some mighty fine swine.
Posted by MauserMedic at 6:35 PM 2 comments:

On To The Next Task The move from Iowa to North Carolina is done; unfortunately, the planned housing situation suffered unexpected setbacks, leading to a scramble to find a place to live before showing up for work. I now have the contents of my former home spread over four locations in two states, rather than the one house we had planned on. Which has led to some issues:

How many days will it take me to convert the piles of boxes and miscellanea in various storage areas into something with at least a degree of order?

How many different spots are the tools in that I'll need when we do get the house?

And most recently, waking me up at 0500 hours for no reason at all, where did the 30-foot ladder that I watched being loaded into the truck, but never saw when we were unloading, disappear to?
Posted by MauserMedic at 4:42 AM 3 comments: 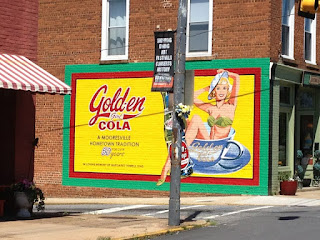 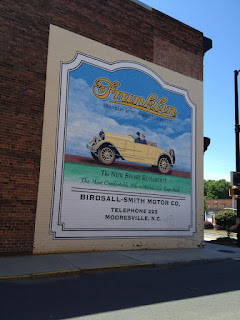 With our initial move over (into an apartment, until we can secure a house), it was time to take a break yesterday, and get out on the bike. Two hundred yards from our apartment, and we're on a two-lane black top with curves, hills, beautiful old home, decrepit old homes, farms, and historic downtowns in every directions.

The images above were taken in Mooresville, NC. There's been a resurgence of appreciation for old advertising in the local area, with some individuals repainting old damaged advertising ( as in barely visible, but still present on the building) to bring it back to as it would look when it was new. Pretty neat to see, since it can't really be restored, and would otherwise completely fade away or appear shoddy.
Posted by MauserMedic at 5:27 PM 3 comments: 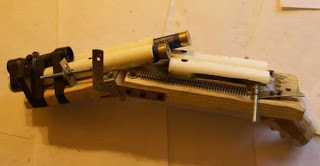 What could possibly go wrong?
Posted by MauserMedic at 5:18 PM No comments: 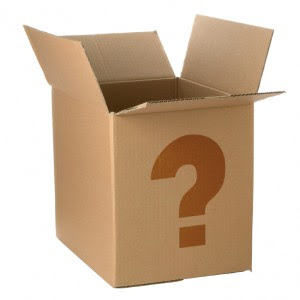 When I open a storage unit to check it out before our stuff arrives from the midwest, there are things I wouldn't be surprised by. Old boxes, newspaper, the occasional lost possum or angry raccon. What I don't expect is to open the door and see at least a dozen large boxes of mismatched, well-used high heel shoes. Had I walked into a serious fetishist's secret stash? Will there be blow-up dolls strewn throughout the back of the unit?

Returning to the storage office, the manager was irritated to find that the guy who rents five separate storage units for shoes was expanding his territory without paying. A quick phone call, and I was assured that I would be able to have a shoeless space within an hour or so.

As it turns out, the individual in question apparently collects shoes for distribution in Africa by missionaries. I can only think of one particular class of persons in Africa that would have a burning need for high-heeled shoes, yet are too poor to buy them. But better yet, who gets the collection of winter boots he also collects? Are there people in Kenya wandering about wearing used K-Mart pac boots in 100+ degree temperatures?

This place is going to be far more interesting than were I came from.
Posted by MauserMedic at 6:41 PM 1 comment: 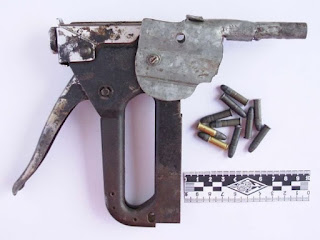 Makes me wonder if they'd ban staple guns. I'll have to check and see if England has yet.
Posted by MauserMedic at 6:09 PM 3 comments: