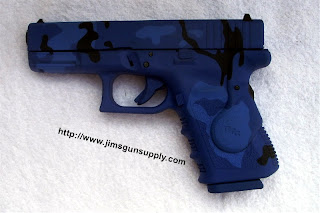 Where exactly is there vegetation that matches this pattern?

Posted by MauserMedic at 6:17 PM 8 comments:

Could Have Gone Shooting 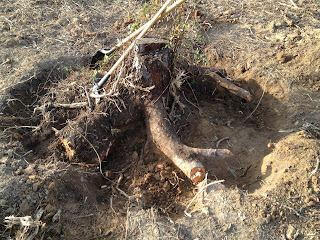 But I spent a good part of yesterday with this stump. 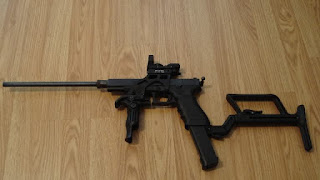 Posted by MauserMedic at 5:06 PM No comments: 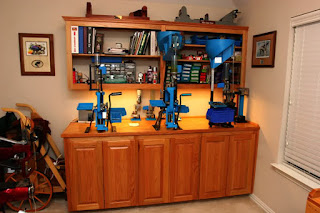 How is it that a reloading bench can be covered in crap in less than 30 minutes, yet take over three hours to put everything away? 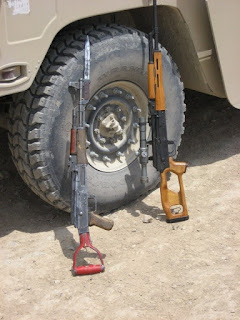 In an hour, I'll be going out with a neighbor to shoot one those guns made of pure evil (One of my rifles. How I've managed to be surrounded by guns yet not succumb the unholy waves of bloodthirstiness they emit is a mystery on par with Magic Johnson still being alive).

I've sent my opinion on ownership in to Congress (for what it's worth, given the Republican party has apparently decided to become a rubber-stamp assembly). I'll have to see if he's sent anything in. Might as well go through the motions, although it seems we're well down the road to the Mexican model of government: lots of government, crappy services, personal favoritism, and financial corruption.