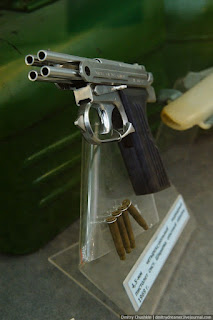 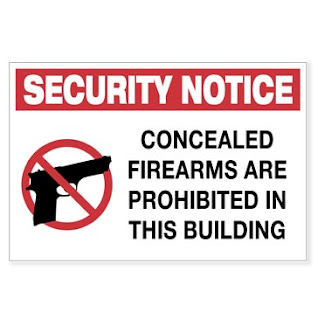 We'll be hearing about Aurora for a long time yet, along with the calls for and end to civilian body armor sales, no internet sales of ammunition, registration of buying ammo, and limits on possessed amounts subject to inspection by local authorities working for the Feds.

What we probably won't be seeing or hearing about at the national level is things like this.
Posted by MauserMedic at 7:03 AM 1 comment:

Thanks for the Image Boost

Normally, I'd say this is great. I'm glad they got the guy. I'm happy no one has an extra orifice.

1) Firing a shot in the air to stop the burglar. Compared to Iowa, this place is populated. Popping a .44 Magnum into the air in a random direction is bad. Not AK-47 discharged into the air at an Arab wedding bad, but still bad.

2) Allowing the television reporter to see the western-style revolvers used to stop the criminal is good; pointing the revolver into the camera, where you can plainly see rounds in the cylinder? Bad.

3) Telling the television reporter how you fired a round into the air? Not something I'd mention. Flipping the muzzle into the air and cranking a round off to who knows where while talking to the interviewer? Not bad; criminally stupid.

Thanks for reinforcing that "Gun Owner = Dangerous Redneck" meme.
Posted by MauserMedic at 4:31 PM 2 comments: 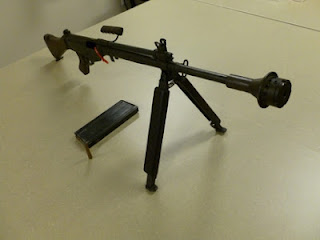 Yeah, I've Been Working in Healthcare Too Long 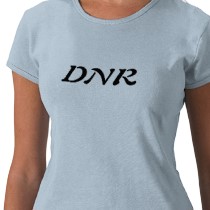 Seen on the bumper in front of me on the way home from work:

"We Support the DNR Club"

To which my internal response was:

"There's a support association for Do Not Resuscitate orders?"

This is what happens when you spend far too much time in the hospital, and not near enough in the woods where the Department of Natural Resources rules. 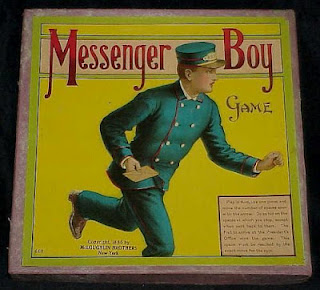 Few things are quite as aggravating as having a bundle of documents returned from the Great Hall of Administration, due to the documents "unacceptable appearance.......these are going to the head of the Administrative Region you know!", when it is those same functionaries who used white-out over 50% of a document in an improper and incorrect attempt to alter who should be signing the document. Oh, and the having to retype those same areas, on the same document, because two-thirds of the needed signatures were already there.

Leaving unanswered one major underlying question: why, in this age of electronic documents, do I have to physically run packets of documents from building to building for signatures like it's 1935?
Posted by MauserMedic at 4:21 PM 1 comment: 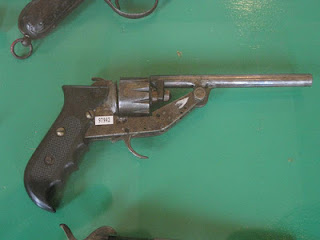 Just Shut Up And Be The Eye Candy 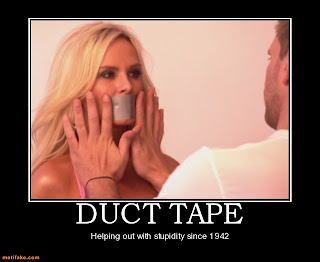 As I shuffled through a stack of mail this morning, the Fox morning news show was on. The standard format of two male anchors and one female. This morning, it appears the usual Fox Morning Blonde is on vacation or some such thing, as there's a relatively young and unfamiliar young lady on the couch today discussing the new DHS training involving Border Patrol Agents. Said training saying if there's a workplace shooter, everyone needs to run away, or throw things at them if cornered.

This, of course, is both pathetic, and another reason for me to loathe the current administration. As if I needed any more. But what adds a final bit of stroke-inducing anger comes next. Demonstrating her vast understanding of civil rights, Eye-Candy-In-Training comes up with this (paraphrased as my memory is middle-aged these days):

"What's the point of being a Border Patrol Agent if you can't defend yourself? That's what I call a civilian!"

I suggest Miss ECIT be sent off to do some deep-cover investigative reporting somewhere where civilians do defend themselves, and then somewhere they don't (say, Chicago) and look at the difference. Perhaps she could learn the difference between citizens and subjects.

Posted by MauserMedic at 6:37 AM No comments: