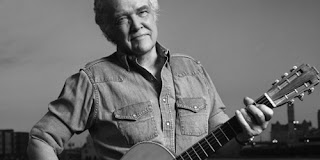 The Wife and I pack up Saturday to head to North Carolina, starting a new phase in our lives. While we've both traveled, we've live in Iowa for most of our lives. Saturday is the midpoint, we hope, of months of stress, chaos, and confusion. After that, it's supposed to get easier. We hope.

But for now, a short break in packing, to drink 30 year old Jim Beam and listen to some Guy Clark recorded in concert. If you haven't heard of him, give his album Songs and Stories a listen. Fine country/folk/bluegrass. Which we hope to find more of in North Carolina.
Posted by MauserMedic at 7:18 PM 5 comments: 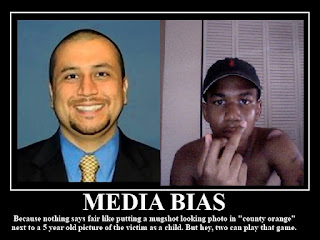 I'm personally familiar with a coworker who had a family member die from a blow to the head by another's fist. I'm familiar with at least two cases in the past year where individuals have died subsequent to being hit in the head with a fist. A punch to the head that knocks an individual down, followed by slamming someone's head into the ground (sidewalk?) repeatedly, would meet my definition of a high-likelihood of lethality assault.

The fact that there are witnesses corroborating this enhances the probability that the version is accurate, which is important. The most important thing here is that the law is upheld, regardless of participant skin shade. Justice is supposed to be blind so that it is impartial. Which is wildly different from the concept of justice held by those participating in "hoodie marches".

If a large numbers of people are angry, marching, and sloganeering, there's probably some engineering going on behind it.
Posted by MauserMedic at 3:10 PM 6 comments:

Anyways, I'd post more, but if I'm not working, I'm packing boxes to move.

On the upside, if I believe the local newspaper where I'm heading, things are weird. Blogfodder!
Posted by MauserMedic at 6:33 PM 3 comments: 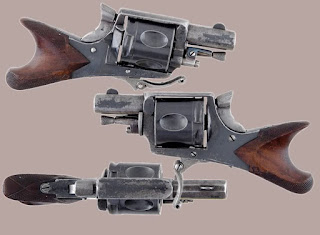 Someone had lots of time to spare.
Posted by MauserMedic at 6:51 PM 4 comments: 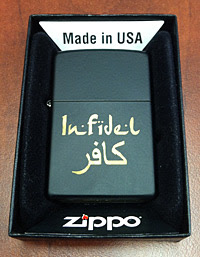 An interesting article from military.com asking why so many US troops embrace the label.

Here's why: the other side has used the term for centuries to describe us as "the other". We accept it, because "the other" is the side of dignity, individual worth, and honor far more often than not.

They, on the other hand, believe in enslavement, conformity, and degradation.

I've picked my side.
Posted by MauserMedic at 6:54 PM 3 comments: 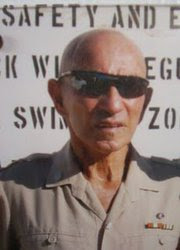 "When the will is strong, everything is easy" - Herb Brav

A hell of a fine soldier, man, and mentor passed March 9th. Herb Brav, an icon in the Multinational Force and Observers, has passed. The linked article was written while I was deployed there, and had the pleasure of meeting him.

In short, the man was a stud. There's also a link to his Facebook page. The MFO has been helping keep the peace between Egypt and Israel for over 25 years now, and Herb was a major part of that. The MFO is diminished by his loss. 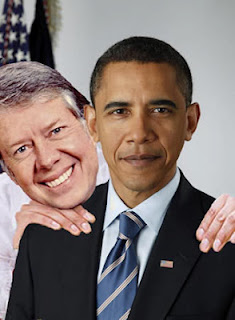 As I was reading this article, which has the purpose of highlighting President Peron's Obama's decisions that are excellent add material, it occurred to me that the Stupid Party will manage to blow the opportunity. It's what they do best, after all.

Maybe it has something to do with the party's full-time organization being highly centralized, bureaucratic, and isolated from people that live in paycheck-to-paycheck America.

If I had more time and skills, I'd run with that article's suggestions and cobble together some videos using one of the software packages available on most laptops anymore. Cobble together some footage from the last three years, put it on YouTube, and start shopping it to the party staff that have a serious drive to put some hurt on Obama. The adds would probably be more effective than anything the eventual candidate will come up with, as well as coming from people that would actually care, rather than some PR flack who's just in it for the money.
Posted by MauserMedic at 6:55 PM 1 comment: 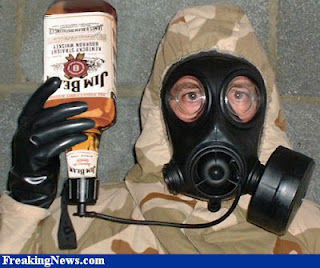 Two nights of on-call, then National Guard this weekend, then two nights of call, followed by frantic packing while waiting for a purchaser's home inspection for the next week, call, and then load guns, bikes, and clothes for a ride out to North Carolina to (I hope) a new home in need of some serious rehabbing, and starting a new job and a new chapter of life.

No stress. Because after you've been places where people want to kill you, things randomly go boom, and your possessions consist of two duffel bags worth of stuff, there's not that much that's really that bad if you've got all your limbs and your friends are OK.

But Jim Beam does mellow that nagging concern you might have to live in your cargo trailer for a year or so if things don't work out.
Posted by MauserMedic at 7:46 PM 11 comments: 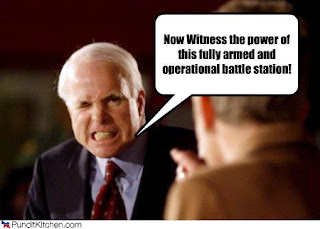 Yes, that will serve our national interests. Because we all know that the insurgents there are freedom-loving, tolerant, pro-feminist, religiously diverse patriots who just want to enjoy the benefits of democracy. Like Afghanistan.

And of course, Syria is just a third-world primitive nation. It's not as though there's anyone supporting their military with current technology anti-aircraft missiles and guidance systems. Like Russia.

And even if some of our aircrews were shot down, I'm sure they would have nothing to fear, as Syria is populated with people who both love Americans and are deeply committed to high standards of conduct in handling prisoners. We needn't worry prisoners might be transferred somewhere out of reach, for years at a time, in horrible conditions while being abused. Because that doesn't happen to pilots in undeclared wars.

And best of all, if we do this, we know we'll gain respect and love from the Muslim world. Because there's nothing they appreciate more than a helping hand from the American military.

Here's my plan: let the Islamists and Fascists kill each other. Because there is no good outcome for the US. None. Both sides hate us, but would gladly use us to defeat their opponents. And then rapidly turn on us once their gains were consolidated.

Perhaps when they're done, it will take them a few decades before they can threaten their neighbors again.
Posted by MauserMedic at 3:49 PM 3 comments:

I'm betting the flash hider isn't all that effective in this case.
Posted by MauserMedic at 9:49 AM 6 comments: 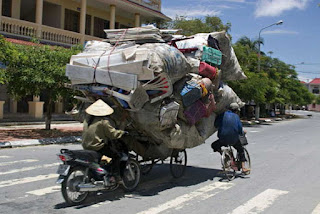 Got offered a position halfway across the country. Working with and for vets, it's something I've been hoping to do for many years. The downside is packing up a house that's been lived in since late 2002. The Wife and I have a habit of acquiring things. In my case, things that go boom, and the equipment to keep them running. Which means moving interstate with equivalent of a small gun store's worth of stuff.

And I used to think hauling four duffel bags of gear around sucked.
Posted by MauserMedic at 8:21 AM 4 comments: 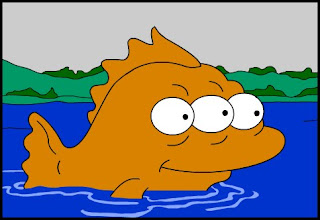 When an attempt to place a feeding tube using fluoroscopy takes over two hours, four doctors, and 30+ minutes of radiation exposure, and it's still not in the preferred position, perhaps it would be worth considering the suggestions of a person who's been assisting with the procedure for over a decade?

Not being an MD doesn't mean that several of us haven't learned what does and doesn't work, and we actually use some of that equipment daily, compared to the once or twice a year some docs work with it.

Now if you'll excuse me, I'm going to go put some cream on my radiation burns while my blood pressure returns to baseline.
Posted by MauserMedic at 8:01 PM No comments:

"Better to fight for something than live for nothing"

-George S. Patton
Posted by MauserMedic at 2:52 PM No comments: